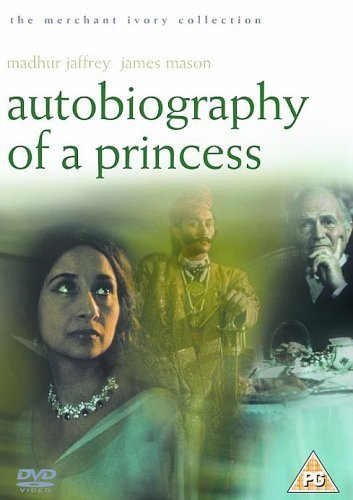 Autobiography of a Princess

In 1974 Merchant Ivory made two new films, Autobiography of a Princess and The Wild Party. Although released after The Wild Party, Autobiography of a Princess was the first to be filmed. It has an intriguing history, which Ivory has related in his book Autobiography of a Princess, a miscellany of commentary and photos of Royal India, together with the text of Jhabvala's screenplay of the film. As Ivory explains, Merchant was in India in 1973 putting together material for a possible documentary that would include archival footage as well as interviews with descendants of the Maharajas. When he accepted an invitation from the former Maharaja of Jodhpur, Ivory and Jhabvala went along. While observing the crew shooting scenes in one of the rooms of the palace, Ivory began to reflect on "what Bai-ji, the Jodhpur princess, had told us in her interview about her life here, about going to school in Switzerland and coming back to Jodhpur, and how everybody had tried to force her into purdah. Suddenly I thought of the actress Madhur Jaffrey: what a princess she would make!"

An Indian princess (Madhur Jaffrey) long divorced and living in self-enforced exile in London, invites her father's ex-tutor, Cyril Sahib (James Mason), to an annual tea party, intended to celebrate a happier past, where the two watch old movie footage of Royal India.

In this perfect, tightly written film of memory and character exploration, James Mason gives one of the finest portrayals of his career, almost a kind of valedictory performance as the articulate and self-aware Cyril Sahib. Madhur Jaffrey, a favorite Merchant Ivory actress, is no less affecting as the imperious but befuddled, and finally tragically isolated Princess.The Princess reviews her memories selectively: she sees their long-vanished, fun-filled world, dominated by her dazzling father, through a haze of nostalgia, and she tries to wheedle her guest into writing a book about it. But Cyril Sahib has a different view both of their common past and of her father, the Maharaja. He recalls the ceremonial occasions, the weddings, and funerals, the pig-sticking expeditions, the pranks and practical jokes with distaste, even horror at the surfeit and brutality. And he remembers the dashing Maharaja – to his adoring daughter almost a surrogate lover – as manipulative and often cruel, his later years soiled by a sordid sex scandal in London. 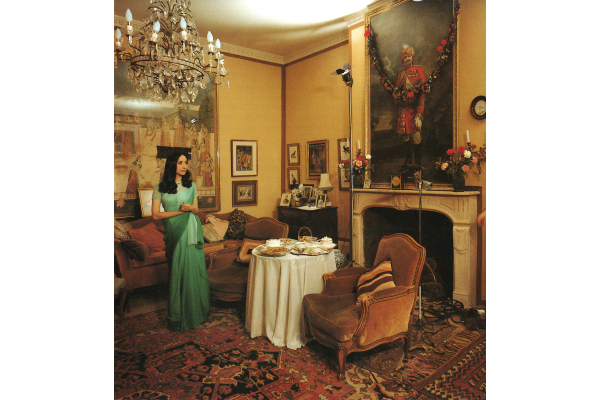 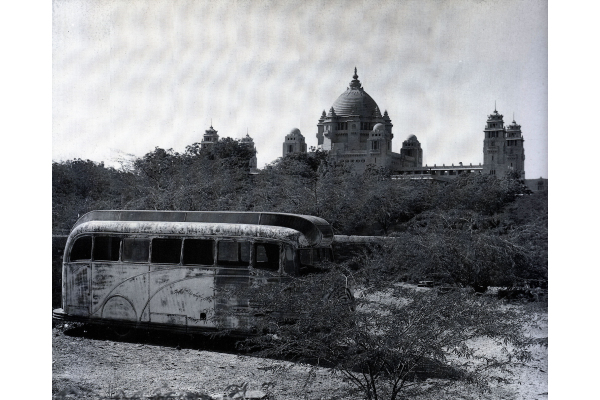 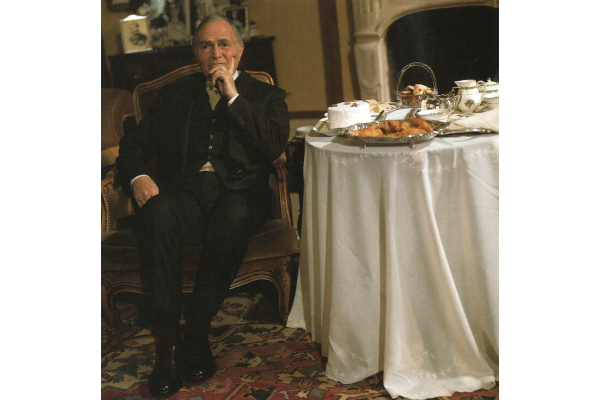 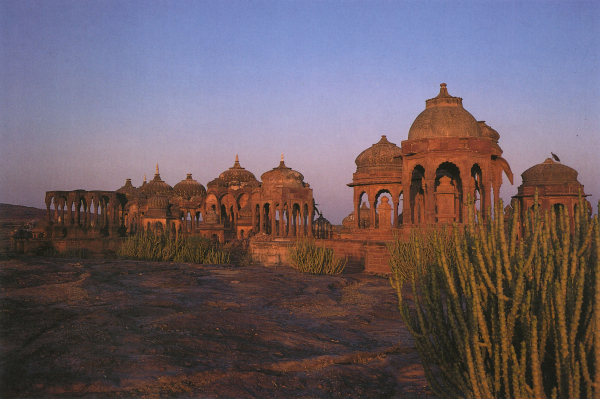 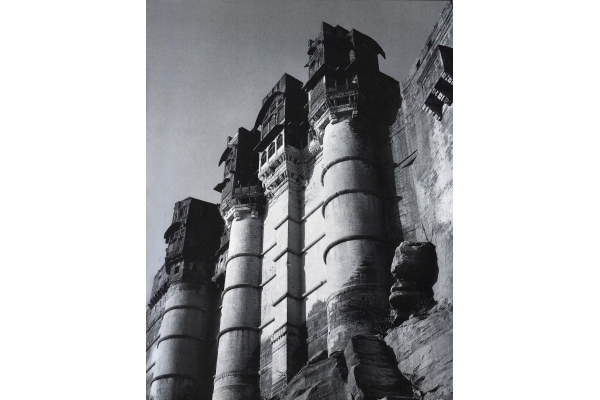 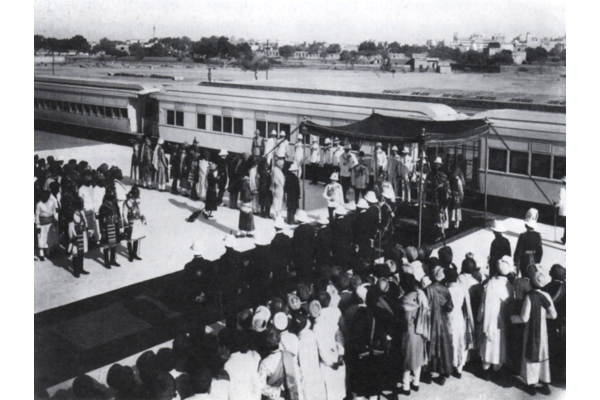