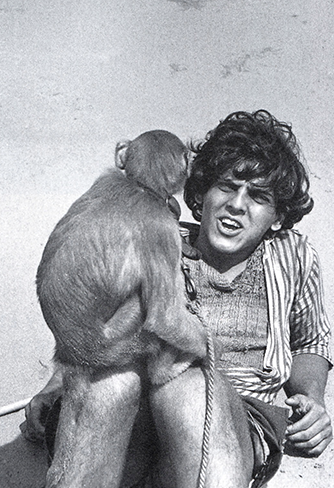 Mahatma and the Mad Boy

Merchant Ivory's next film, a 27-minute short, was not only produced but for the first time also directed by Merchant. Mahatma and the Mad Boy, the idea for which was suggested by Sajid Khan, a child star of Indian films who plays the vagrant boy on a Bombay beach, was filmed in 1973 and received highly favorable reviews when it was shown in London the following year. It cost $25,000 to make and was shot in just five days on Bombay's Juhu Beach, whose Westernized Indians were satirized in The Guru and in Bombay Talkie. In the time frame of a single day (from dawn to dust), the film records the wanderings of an Indian youth who sleeps on the beach, holds conversations with a statue of Mahatma Gandhi, and scavenges for food with his monkey. By afternoon, a little ceremony is held by well-to-do Gandhi-ites, at which a speaker delivers a sermon on "godly love"; but when the boy comes too close, he is told to move on by a guard, one of a series of exclusions of this onlooker-outcast 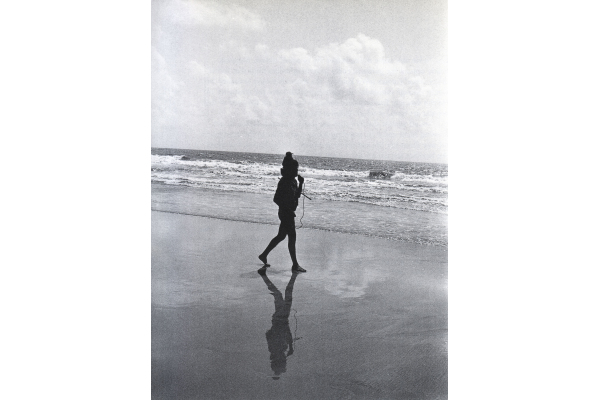 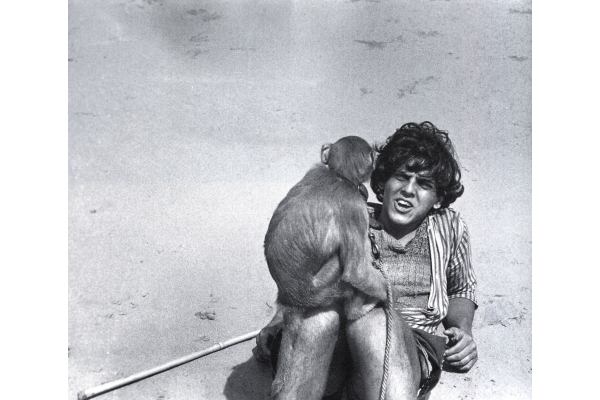