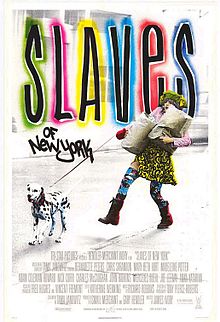 As downtown rent prices increase and money fails to trickle down to the avant-garde artist set, Eleanor feels trapped in her live-in relationship with her boyfriend Stash (Adam Coleman Howard), a volatile artist whose temper might be more negligible than his talent. What he lacks in real feeling Stash makes up for in real estate, and the waifish but worldly Eleanor endures Stash's infidelities with his rich groupie Daria (Madeleine Potter) as she struggles for recognition as an artist in her own right.

Taking their cue from Tama Janowitz's edgy prose, on which she based her screenplay for the film, director James Ivory and cinematographer Tony Pierce-Roberts use a bold palate of colors and light to evoke New York as seen through the eyes of young artists. The avant-garde art world is here in form as well as content: split screen techniques that evoke Warhol (who was interested in filming these stories) and a relentless use of primary colors are the visual counterpart of these characters' artistic styles and artistic temperaments. Slaves, which was very well received by European audiences, features some of Merchant Ivory's most thoroughly realized design elements by production designer David Gropman and costume designer Carol Ramsey. Janowitz called the characters in her stories 'modern saints,' and 'early Madonna' might best describe the bold and outrageous clothes Ramsey creates for Eleanor and her circle.

Though many audiences, expecting another 'frock film,' were surprised by Merchant and Ivory's unusual choice of subject matter in 1989, Eleanor has come to fit into the Merchant Ivory canon both as a displaced wanderer - a subject explored by the filmmakers again and again - and as a young female artist whose own talents are dominated by a temperamental male artist, the province of Francoise Gilot in Surviving Picasso. 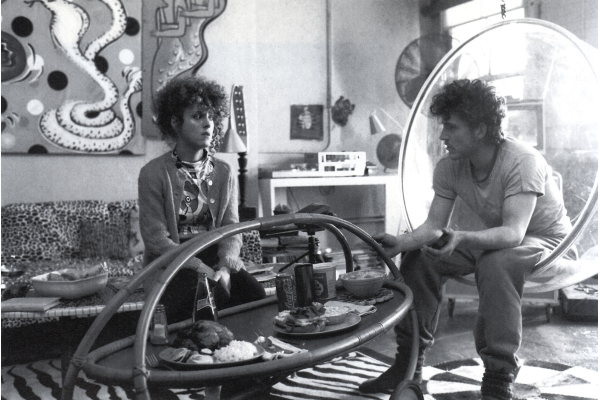 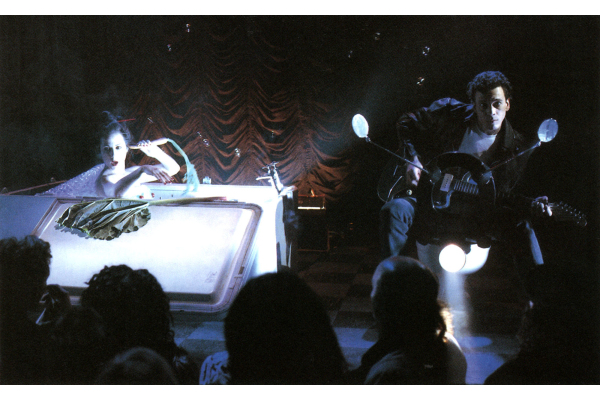 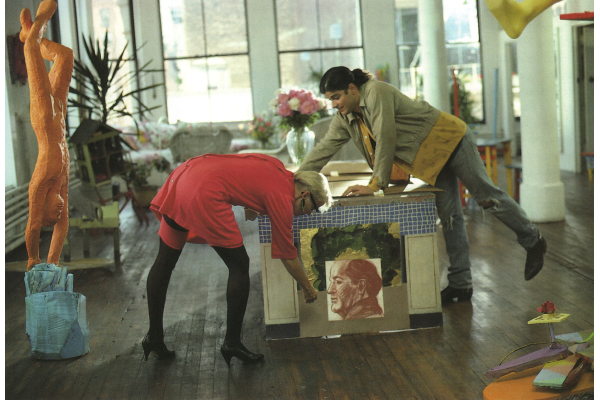 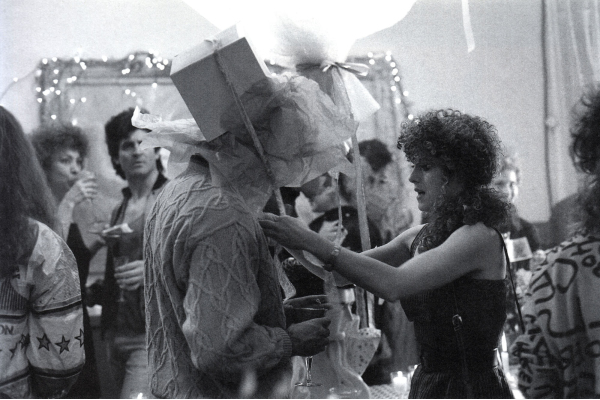 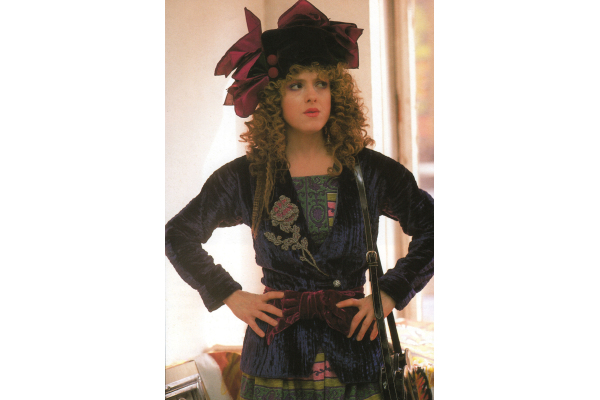 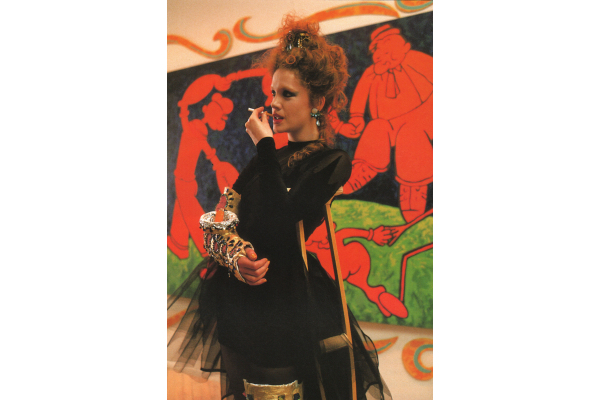 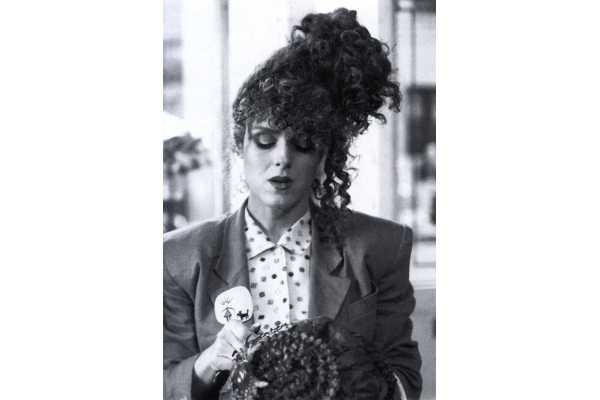 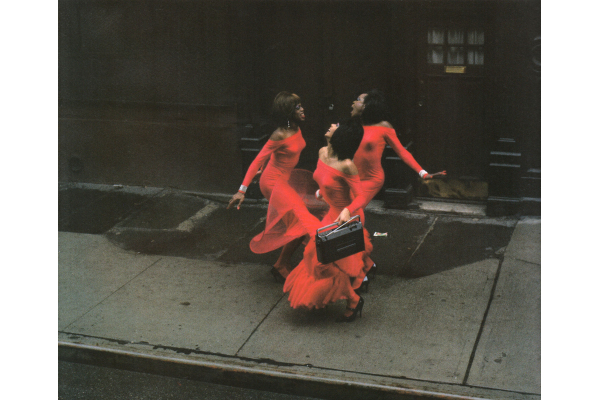 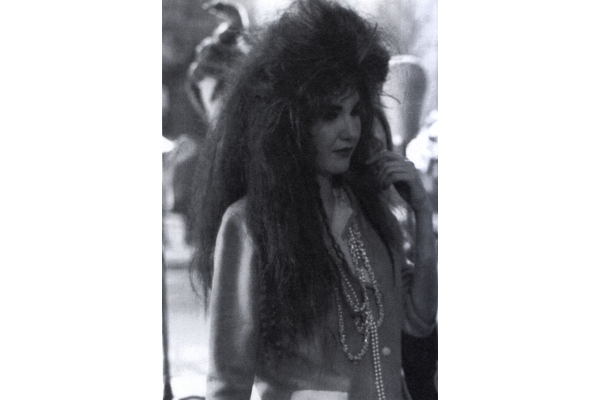