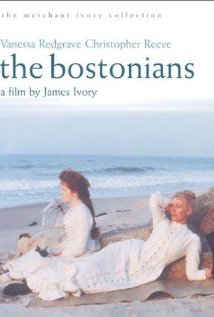 Three Oscar -winning actresses illuminate the screen in Merchant Ivory's second adaptation of a Henry James novel, The Bostonians, set in New England in the period after the Civil War. Olive Chancellor (Vanessa Redgrave), a Back Bay Boston spinster and leader of the women's suffrage movement, becomes enamored of Verena Tarrant (Madeleine Potter), an inspirational young speaker, and adopts Verena as her protegée, her friend, and her companion. When Olive's distant relation, the chauvenist Southern lawyer Basil Ransom (Christopher Reeve) falls in love with Verena and wishes to marry her -- to relegate the young woman to the kitchen and the nursery -- Olive and Ransom find themselves competing for Verena's affections. The charismatic Miss Tarrant must then choose whether to get herself to the nunnery of Olive's social cause or submit to the sensual but subservient life promised by Ransom.

Jessica Tandy and Linda Hunt co-star as Miss Birdseye and Doctor Prance, two fiercely independent Bostonian women who become involved in both the relationship between Verena and her mentor and that between Verena and her suitor. The courtships and sapphic friendships are further complicated by Mrs. Burrage (Nancy Marchand), the New York society matron who tries to secure Verena for her son.

Henry James first conceived the novel through his fascination with the cause of suffrage, and the fierce devotion that the cause engendered in women he had observed in his younger years. The film re-creates that highly charged political atmosphere -- one which Emerson called "a little wild with numberless projects of social reform" -- in scenes of verbose Harvard men arguing at the dinner table, a dazzling Fourth of July celebration on Cape Cod, and standing-room-only lectures where the rhetoric is half politics, half divine inspiration.

Redgrave received an Oscar nomination for her depiction of Olive Chancellor; she shines, finding a depth and sympathy in Olive that often eluded even James himself (his Olive is less sympathetic than Redgrave and Jhabvala's character). Reeve, in a performance that was widely underrated because of his celebrity status as Superman, proves a worthy nemesis for Redgrave; and Jessica Tandy breathes life into Miss Birdseye (a character in whom James was accused of lampooning a prominent New England woman): in their portrait of a character almost as old as the nation itself, Tandy and Ivory imbue Miss Birdseye with the unassuming New England dignity that the director last explored in Mrs. Acton, the ailing matriarch in James's The Europeans.In The Bostonians,Ivory creates a broader, more fully realized follow-up to that earlier vision of a nation finding itself through its art, literature, religion, and politics. 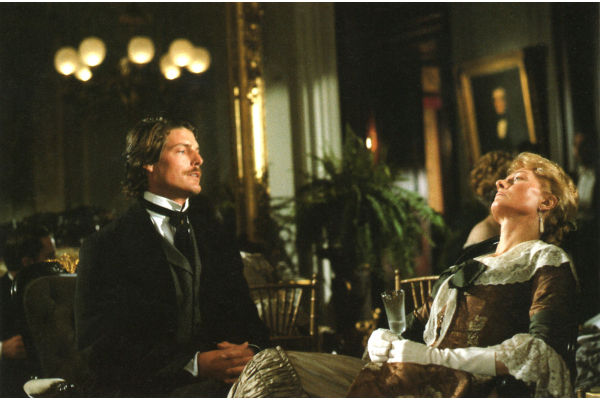 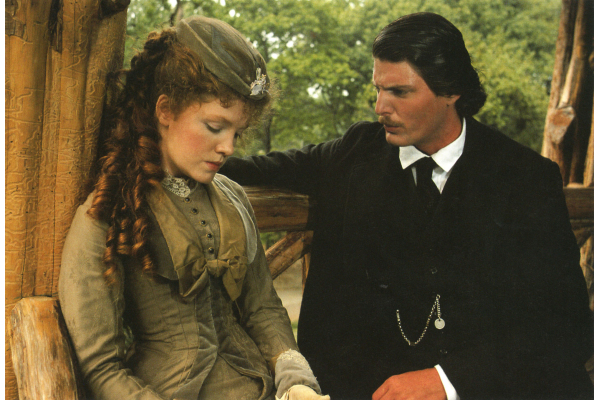 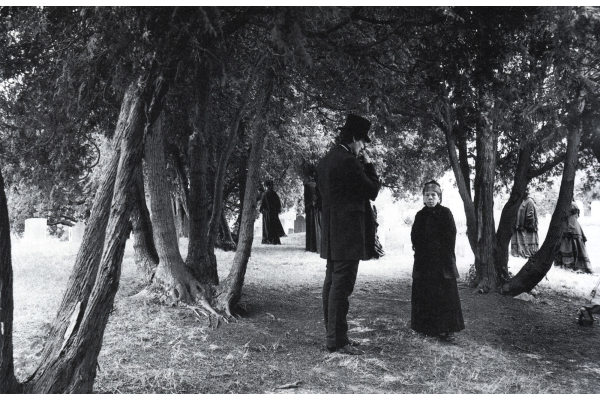 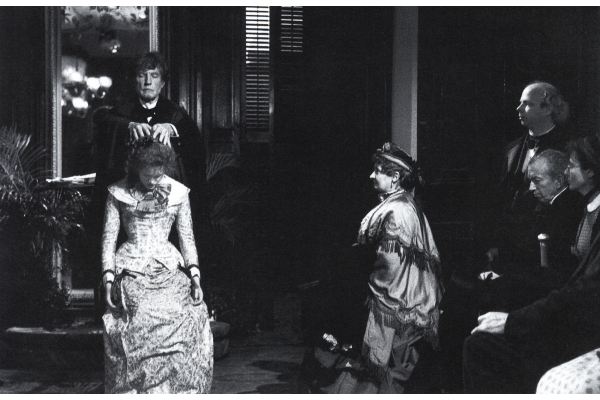 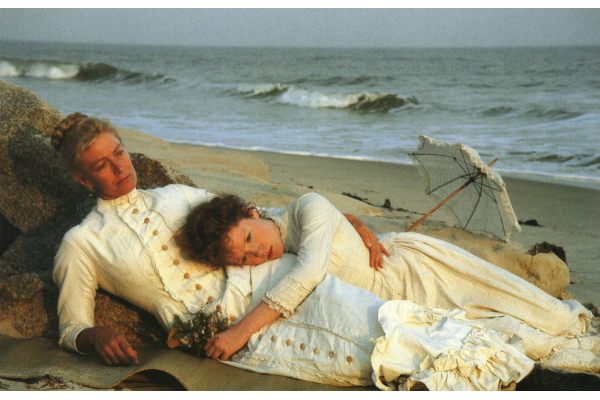 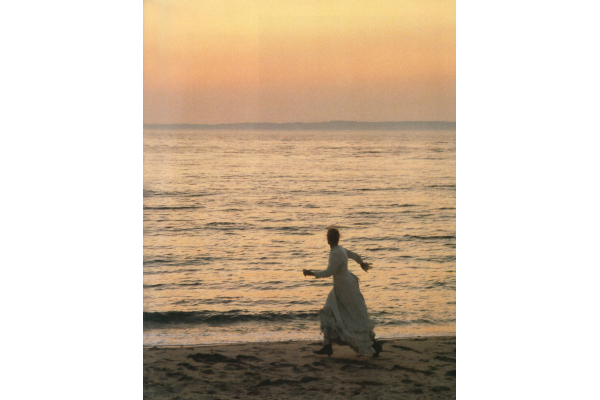 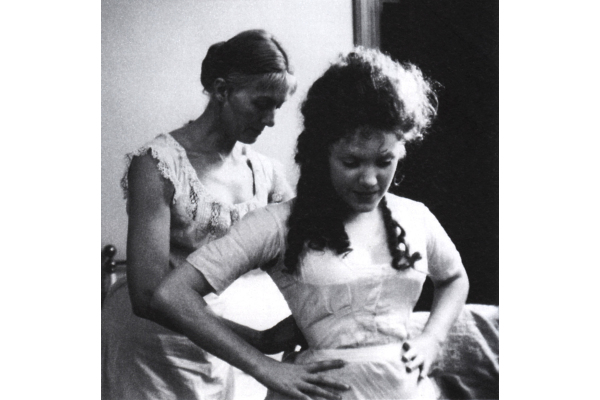 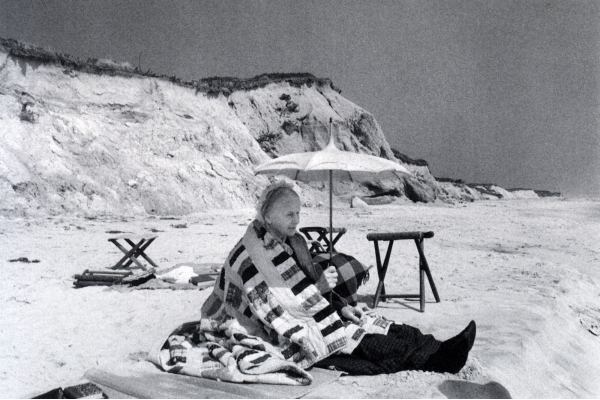 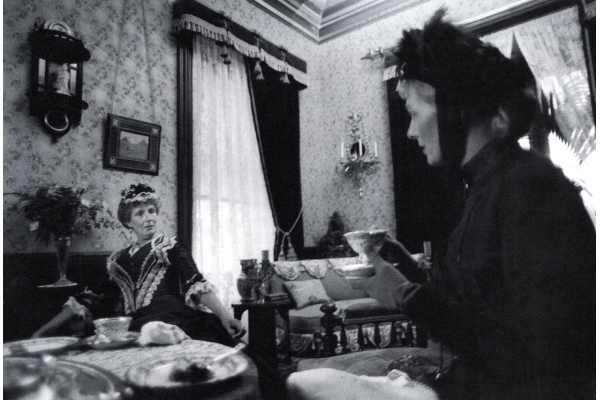